Very strange one here. I'm looking for answers but after scouring the internet I doubt I'll find any.

My SBT-10A tube has been destroyed for some reason unbeknown to myself. The mica window has completely shattered. I have no idea why. In the pictures you can see the damage. It appears that the mica has either reacted with something or it has catastrophically degraded. The last time I used this was on 20/10/2018 (so less than a month ago) when I decided to setup a reasonably controlled comparison of all my sources (I'll post about that in the future). It was working perfectly then and got packed away the same as it always has until I got it out today. Hooked it up with the aluminium cover on and got nothing, so took the cover off and that is when I saw the damage.

Examining it closely it appears that the resin at the edge (top of picture of tube) has some marks in it. Looks like physical damage but I fear some sort of corrosion. The resin was once black and shiny and now it appears to be greyish and powdery looking. This could be a form of residue or corrosion. Until I get it under a microscope it is hard to tell. There are some strange marks on the remaining mica. Light brown patches that look like some kind of contaminant. On the aluminium shield there is what resembles rust. But aluminium doesn't form this kind of oxidization. There are also signs of aluminium oxide towards the middle of the inside of the shield.

It is all very strange and I would like to get to the bottom of it as I have ordered a replacement from Romania and I don't want the same to happen to the new one.

If anyone has any ideas I would very much appreciate your input. I find it hard to understand that a chemical reaction or corrosion has caused this as mica is a silicate and silicates are very resistant to chemicals (however I could be wrong), allthough things are pointing to that. I am always extremely careful handling my tubes and counters. My thoughts are that some contaminant has caused a reaction with either the resin or the mica itself.

In the pictures:
The tube itself at the top has some damage to the resin at the edge and also light brown marks to appear to be on the inside of the mica. 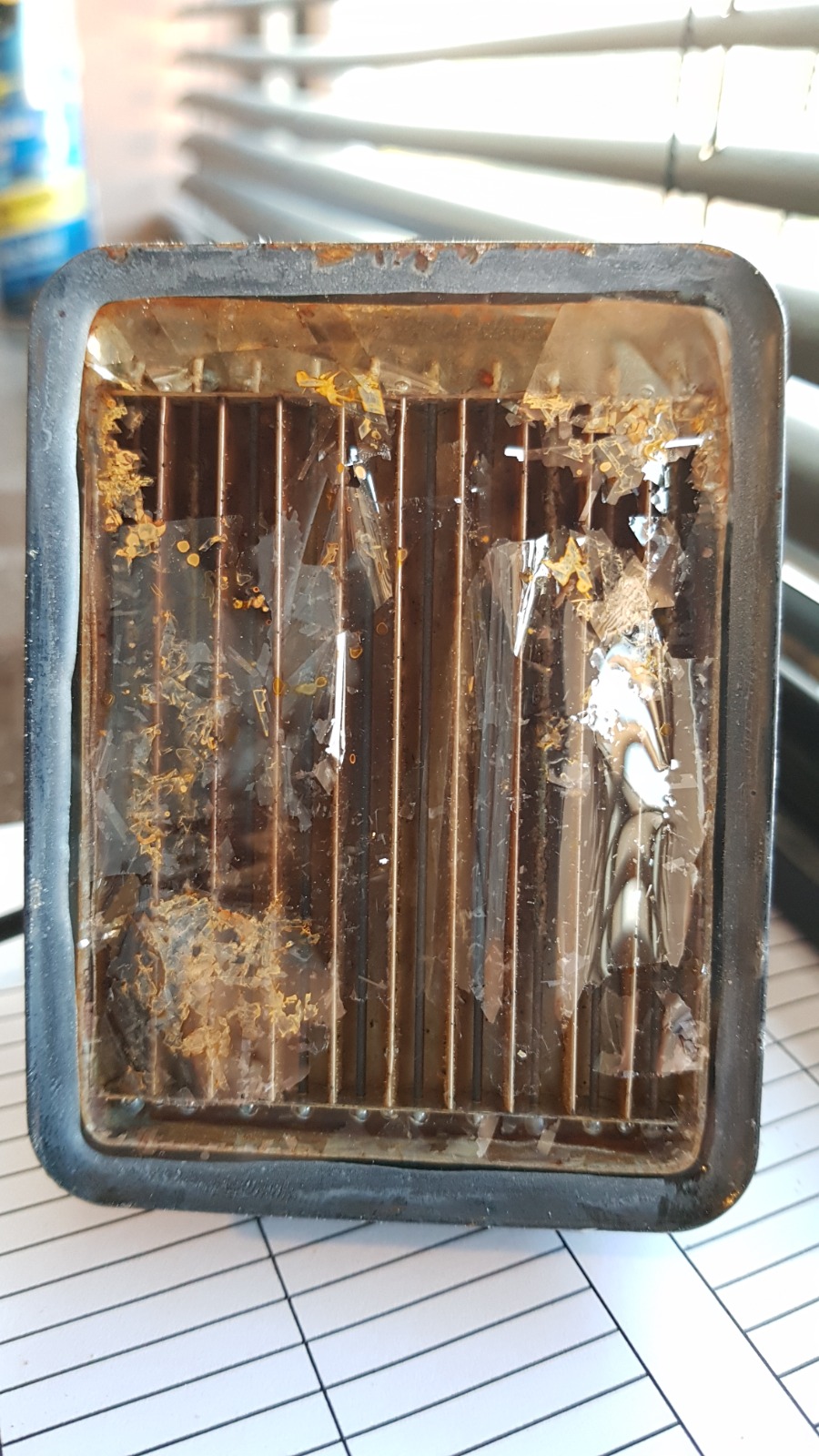 The aluminium shield has what looks like iron oxide (rust) that was at the same side as the damage to the resin. There is also what appears to be aluminium oxide towards the middle of the inside of the shield. 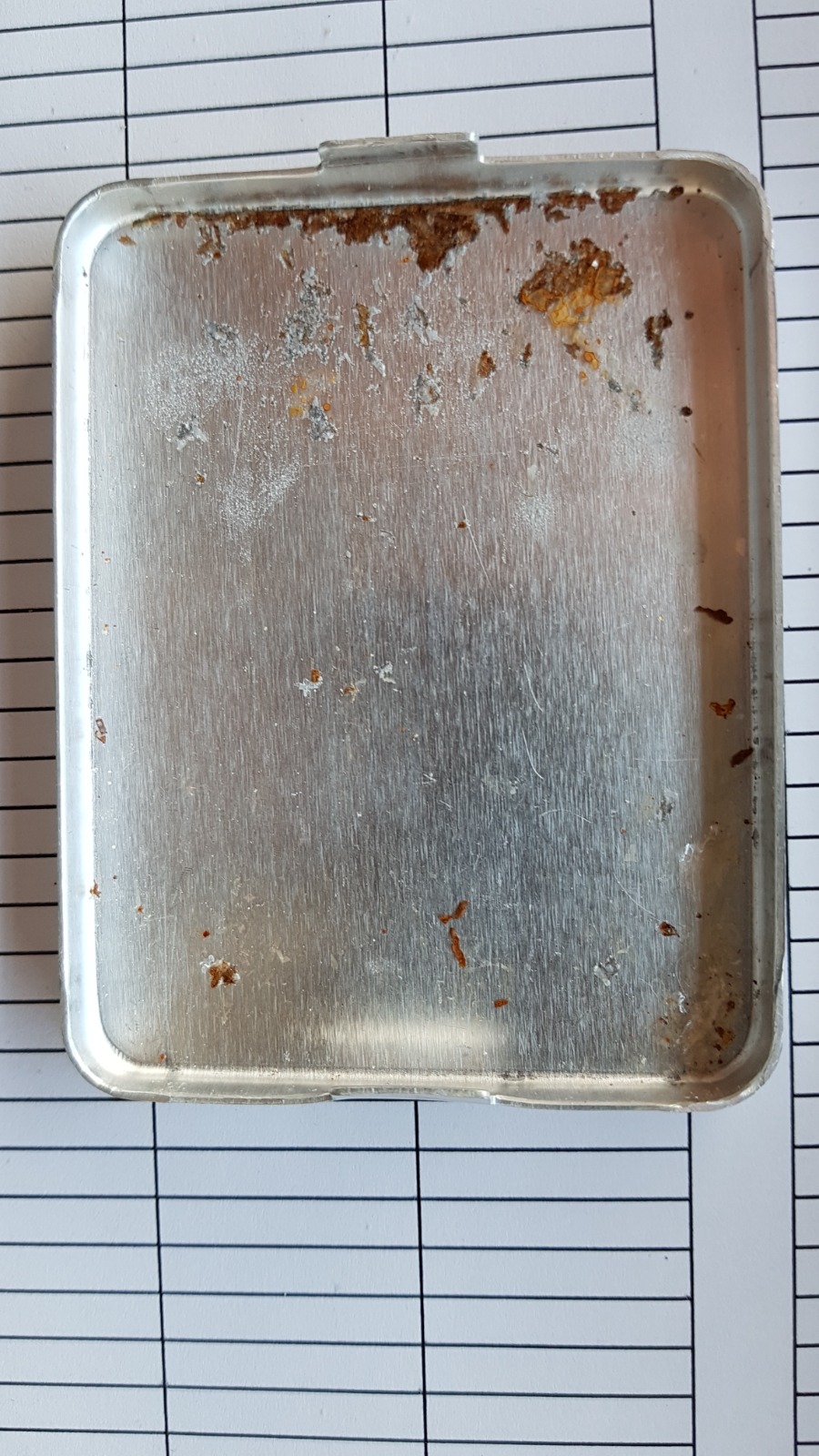 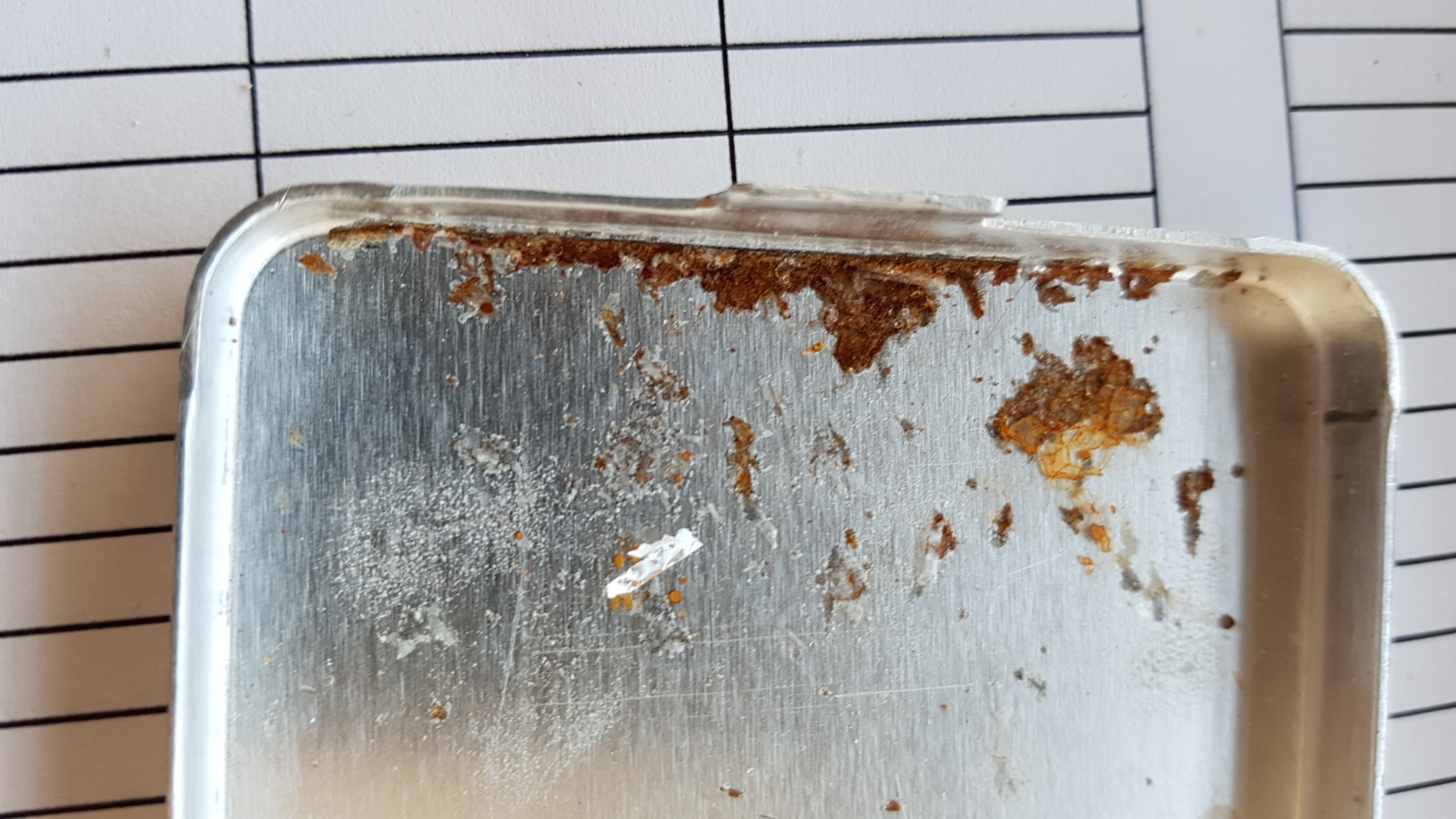 Less More
3 years 7 months ago #4180 by RobertSR
Replied by RobertSR on topic SBT-10A tube destroyed!
Maybe you can try to contact the consensus-group.ru i see they make tube's/counters the sbt-10 is called BETA-5C.

Looks like a really sensitive and nice tube too, with that enormous surface area.
Hope you get a decent one to replace it.

Less More
3 years 7 months ago #4191 by Juzzie
Replied by Juzzie on topic SBT-10A tube destroyed!
Crap! I once dropped one of those with the aluminium cover on and got much the same result. Strange for it to spontaneously explode like that.
Owner and operator of "southofhobart" monitoring stations.

Less More
3 years 7 months ago #4196 by Simomax
Replied by Simomax on topic SBT-10A tube destroyed!
Thanks for the replies guys. It is still very much a mystery why/how this has happened. I have looked under a cheap USB microscope and though the image was crappy it looks like the mica has shattered, but not in a physical sense but chemical. As though the atom bonds have detached causing to mica to retain a smaller crystalline form. I am pretty sure it is some kind of contamination on the mica that has caused a reaction and this is the result. I doubt very much it is physical damage. I intend on looking again with the microscope so I'll grab some images. They don't explain anything but are interesting.

Once I have done that I'm going to remove all of the mica and grab some good photos of the tube so we can see what the SBT-10A looks like inside and hopefully see how the separate anodes and cathode are constructed. I'll try and do it soon.

On a positive note my replacement arrived today. It came in the original box and is nice and shiny but there is some serious patching and black speckles on the inside or the mica window. I think this is just down to age and the way it has been stored (temperatures/humidity etc.) That said it works well, and seems very slightly more sensitive than the last one. The bad part is that I still don't know what caused the damage on the last one, so I'm going to have to be super careful with this.

Mica is often added to products such as paint & aluminum alloys specifically because it is so resistant to corrosion.

The gasses inside are inert.

The "resin" in a mica window alpha pancake tube is/was typically “frit” or ground glass / glaze in a slurry that is painted on when the unit is assembled. The entire thing is then baked at a high temperature and the frit turns into an airtight glass-like seal as it cools and turns solid.

So that leaves the brown residue, physically broken mica and the aluminum oxide as your best clues.

Do you have cats by any chance? Sometimes I swear mine get into my workbench late at night and swap breadboard jumpers around just to mess with me.